From the PHS Band Staff and Students, we would like to congratulate the graduating class of 2020 on being the MOST successful and highly decorated class in Porter High School's History!

Other classes laid the groundwork, but this class certainly has staked its claim as the the most competitive and most successful group of students that have come through this great band program!

Here are just a few of the highlights from your 4 years in the Porter High School Band!

2016 - Into the Cosmos - PHS delves in to the world of electronic sampling for this first time with an exciting show that was truly "out of this world!" 1-1-1 from all three judges at the UIL Region 33 Marching Contest!  This show was also 2nd place at the USBands Early Step Off Series competition at then Texan Drive Stadium and was the overwhelming class champion at the USBands, Remo Series Finale that was also held at Texan Drive Stadium!  With the largest band program at 156 members and the largest Freshman class in the history of the PHS Band (76), your Freshman campaign was truly a milestone year for the Porter Band!

2017 - For Which it Stands - With over 235 members, PHS Band is by far the largest that it has ever been and enjoys its most successful marching season to date!  In 2017, we again earned 1-1-1 from all three judges at the UIL Region 33 Marching Contest and advance to the UIL Area Marching Contest where we placed 7th in prelims and earned a spot in the Area Finals!  You turned on that competitive spirit and competitive drive for which you are now famous and ended up moving all the way up to 4th place in Area Finals and earned the program's first ever trip to the Texas UIL State Marching Championships!

In the Spring of 2018, the Wind Ensemble earned a Sweepstakes while performing the programs 1st ever Grade 5 piece of music, "Festal Scenes", and earned an invitation to the Texas State Wind Ensemble Festival in Austin!

​2018 - Images of Sparta - With a new head Director, Dr. Jimmy Nowell, we performed Images of Sparta and earned the program's 1st ever top 3 finish at the Galena Park ISD Marching Festival, placing 3rd!  We also earned a third consecutive 1-1-1 Rating from all 3 judges at the UIL Region 33 Marching Contest!  We finished off the year by placing 2nd at the USBands Remo Series Finale at Texan Drive Stadium!

In the Spring of 2019, we had, without a doubt, the absolute BEST spring semester that has ever been in the history of ALWAYS!!!  All three concert bands, Wind Ensemble, Symphonic and Concert Band, ALL earned 1-1-1 from ALL judges at the UIL Region 33 Concert and Sight Reading Evaluation!  With this tremendous accomplishment, EVERY judge that saw the Porter Band in the 2018 - 2019 school year gave us a division 1!  This was another 1st for the Porter Band, but you still had 1 more year to go and you were far from finished!

2019 - Power and Grace - We entered the 2019 marching season as one of the best 5A programs in the Houston Area, but we were determined to prove that we were one of the best programs regardless of class and you met this challenge head on!

You started by placing 1st at the Galena Park ISD Marching  Contest and were named Class 5A Champions!

​Next, you placed 2nd in Group 5 Open at the USBands Conroe Showcase and then placed 2nd in overall competition at the USBands Conroe Showcase finals!  ​The very next weekend, we went to the prestigious Lone Star Preview Marching Contest where you were named Class 3A Champion and placed 6th in the overall finals that night!  You again earned 1-1-1 from all 3 judges at the Region 33 Marching Contest and earned a trip to the UIL Area Marching Contest!  You placed 5th in prelims and knowing that you had to make the top 3 for a return trip to state, you summoned something special, from deep within.......that same competitive drive and competitive spirit that you learned about in 2017 and you moved up 2 spots to claim what was yours!  You earned a return trip to the Texas UIL State Marching Championships and all of the respect that goes with that!  You proved that 2017 was not a fluke!  You proved that this class is the best that has been in the PHS Band!

Your senior year may have been cut short, but given the tremendous history of band seniors, we know that given the opportunity, you would have been amazing at all of the remaining contests of the year!  You have done more than what was even thought possible when you stepped foot on the PHS campus and you have left really big shoes to fill for all future classes!

Our 2020 Marching Show was revealed to the PHS Band Students on April 10th and we are excited to present "Cloudscapes" for our 2020 Competitive Marching Season!

Cloudscapes is a visual and musical representation of the overwhelming beauty that is found in the skies above us and features "Cloudburst" by Eric Whitacre, "Windsprints" by Richard Saucedo, "Sheltering Sky" by John Mackey and "Bright Blue Music" by Michael Torke 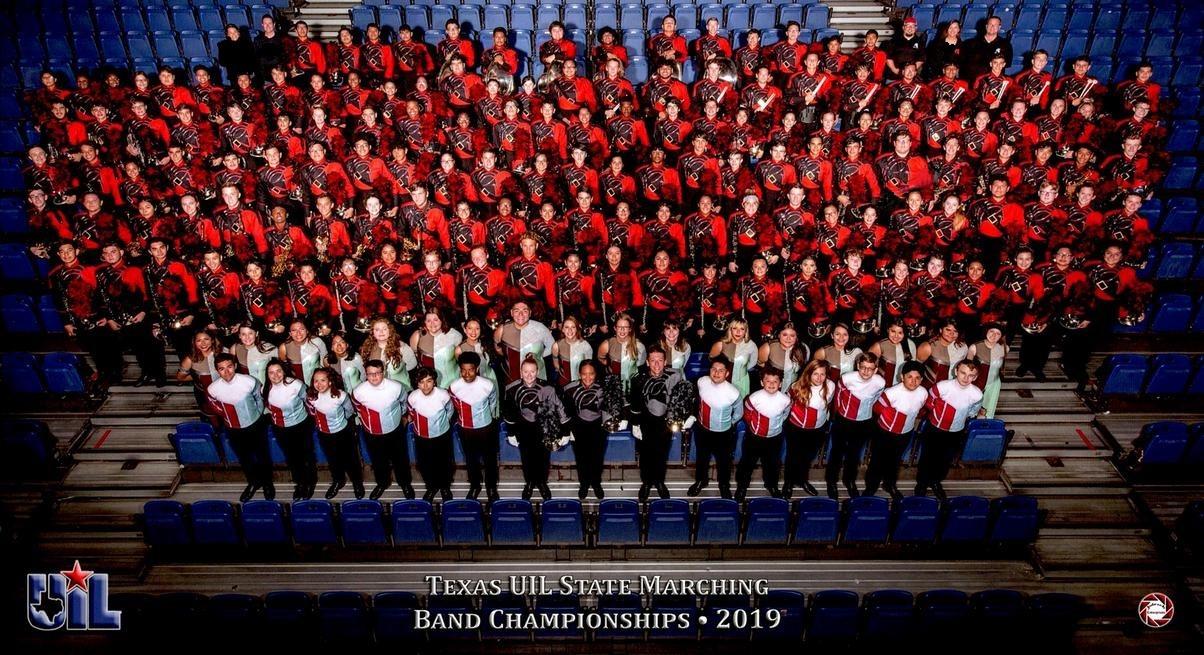 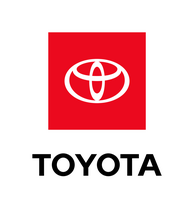 Contact us to "Get Your Name Here". Become a sponsor today!! Email: info@porterspartanband.org